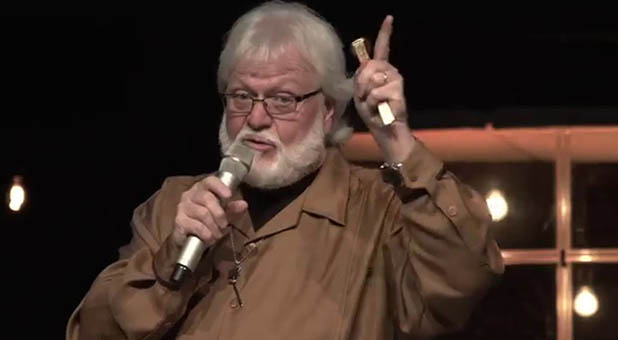 Chuck Pierce: Vote for How You Would Want to Be Visited