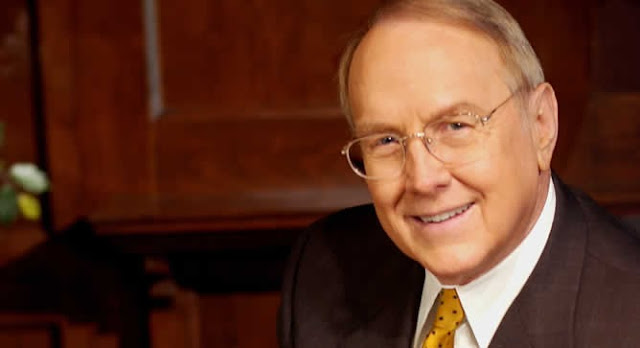 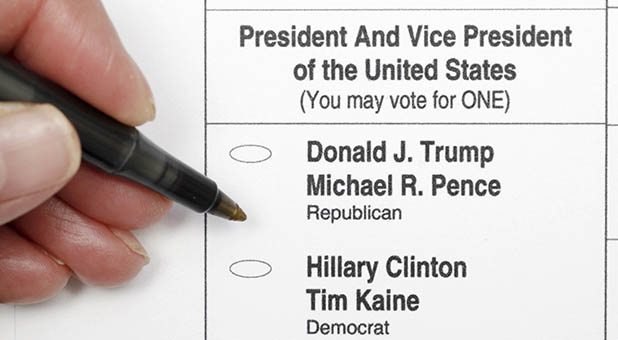 Dr. James Dobson: The Upcoming Election is a ‘Point of No Return’

11/2/2016 DR. JAMES DOBSON/FAMILY TALK RADIO  CHARISMA NEWS
Every four years, when Americans head to the polls to choose our next president, it’s easy, and frankly common, to label each election as “the most important in our lifetime.”
However, given the unprecedented nature of this current presidential contest, that statement is finally proven true. Each candidate proposes radically divergent visions for the future of our country, making 2016 a great turning point in the history of America.
What hangs in the balance is not only who will occupy the White House, but the many down-ballot candidates and initiatives, our constitutional right to religious liberty, the sanctity of human life, the meaning of marriage and the composition and nature of our entire judiciary. This election could represent a point of no return for many of the issues Americans hold dear.
As Christians, we cannot and must not leave the future of our country to chance. I beg you, the American voter, to go to the polls on November 8th and make your voice heard. The fate of the country depends on it.
Dr. James Dobson is a celebrated psychologist, Christian leader, and Founder and President of Family Talk, a nonprofit organization that produces his radio program, “Dr. James Dobson’s Family Talk.” He is the author of more than 30 books dedicated to the preservation of the family.  Dr. Dobson served as an associate clinical professor of pediatrics at the University of Southern California School of Medicine for 14 years and on the attending staff of Children’s Hospital of Los Angeles for 17 years. He has been active in governmental affairs and has advised three U.S. presidents on family matters. He earned his Ph.D. from the University of Southern California (1967) in the field of child development. He holds 17 honorary doctoral degrees, and was inducted in 2008 into The National Radio Hall of Fame.