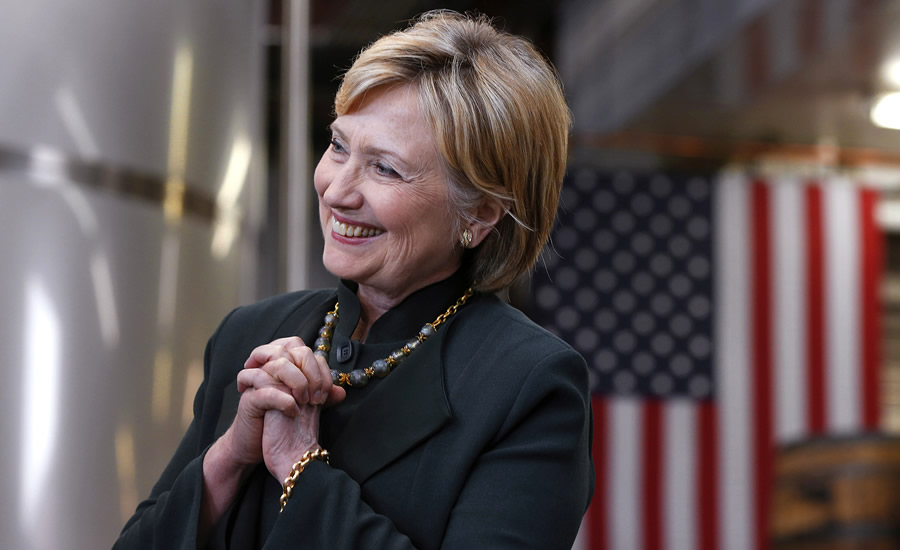 Christian Conservatives, Be Assured That President Hillary Clinton Will Declare War on You

Cycles – Now Think On This by Steve Martin

“Remnant – God says This to You…” Travis Holland, Defiance, OH – The Elijah List