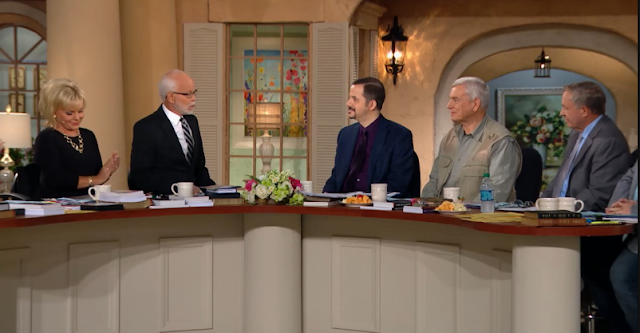 Watch here: What Awaits After The Election – Michael Snyder, Dr. Paul Williams and John Shorey on the Jim Bakker Show 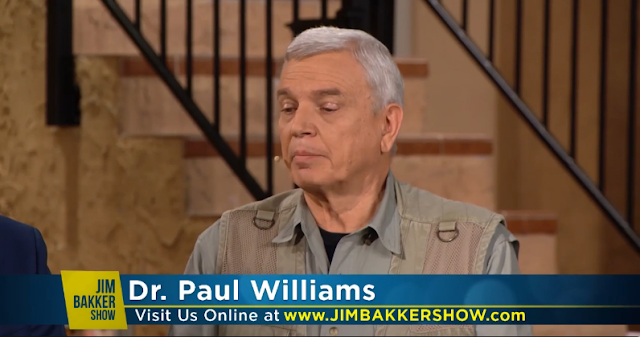 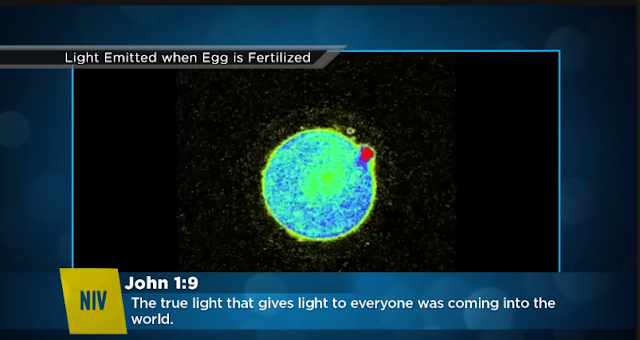 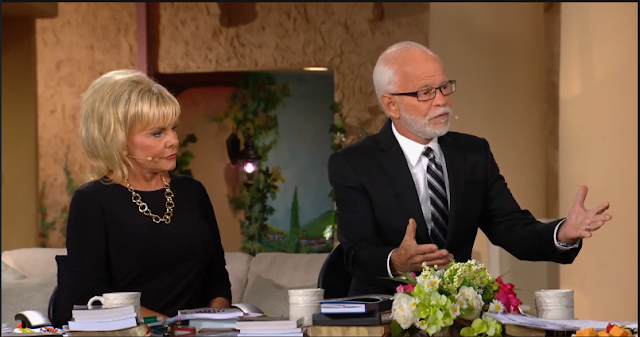 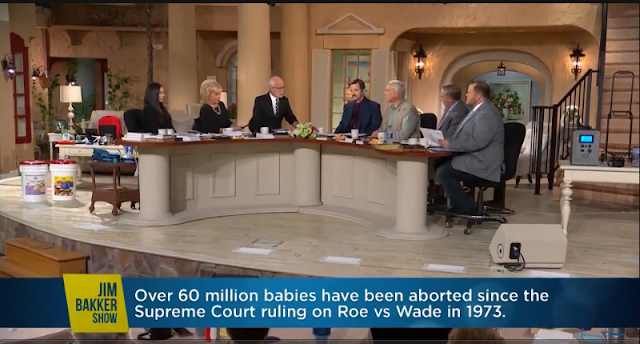 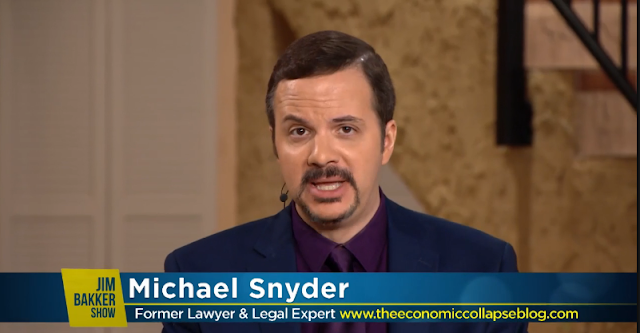 When you take that baby’s life, you are killing a baby. This is not just a product of conception, this is a real baby. -Doctor Paul Williams
If Donald Trump wins, we’ve never seen anything like it in any election and all of US history. But it’s still possible because God is a God of miracles. -Michael Snyder

If our politicians want to create chaos before this election, let me tell you, they’ve got their ducks in a row. -John Shorey

John 1:9 NIV The true light that gives light to everyone was coming into the world.
Genesis 1:28 KJV And God blessed them, and God said unto them, Be fruitful, and multiply, and replenish the earth, and subdue it: and have dominion over the fish of the sea, and over the fowl of the air, and over every living thing that moveth upon the earth.
James 2:20 KJV But wilt thou know, O vain man, that faith without works is dead?
Revelation 13:1 NIV The dragon stood on the shore of the sea. And I saw a beast coming out of the sea. It had ten horns and seven heads, with ten crowns on its horns, and on each head a blasphemous name.
Revelation 13:3-4 NIV One of the heads of the beast seemed to have had a fatal wound, but the fatal wound had been healed. The whole world was filled with wonder and followed the beast. People worshiped the dragon because he had given authority to the beast, and they also worshiped the beast and asked, “Who is like the beast? Who can wage war against it?”
Luke 11:29 KJV And when the people were gathered thick together, he began to say, This is an evil generation: they seek a sign; and there shall no sign be given it, but the sign of Jonas the prophet.
Psalm 2:4 NKJV He who sits in the heavens shall laugh; The Lord shall hold them in derision.