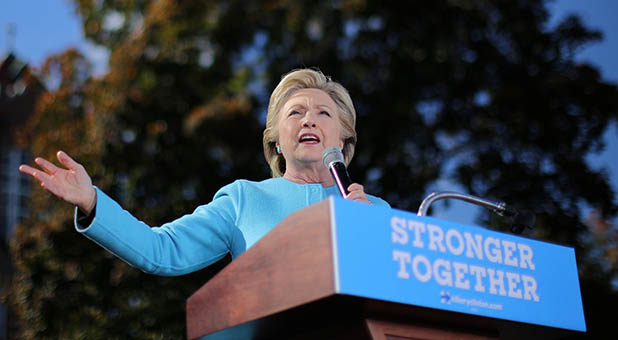 Virginia Del. Bob Marshall was elected in 1991 to the Virginia House of Delegates. He authored Virginia’s Marriage Amendment, Partial Birth Abortion Ban, non-compliance with federal detention of U.S. citizens, ban on warrantless searches of cell phones and computers, and other liberty-preserving legislation. In 2008, he won a unanimous decision in Virginia’s Supreme Court against unelected taxing authorities.
This article was originally published at conservativehq.com. Used with permission.
3 Reasons Why you should read Life in the Spirit. 1) Get to know the Holy Spirit. 2) Learn to enter God’s presence 3) Hear God’s voice clearly! Go deeper!
Has God called you to be a leader? Ministry Today magazine is the source that Christian leaders who want to serve with passion and purpose turn to. Subscribe now and receive a free leadership book.
Love For His People, Inc. founded in 2010 by Steve & Laurie Martin. Charlotte, NC USA