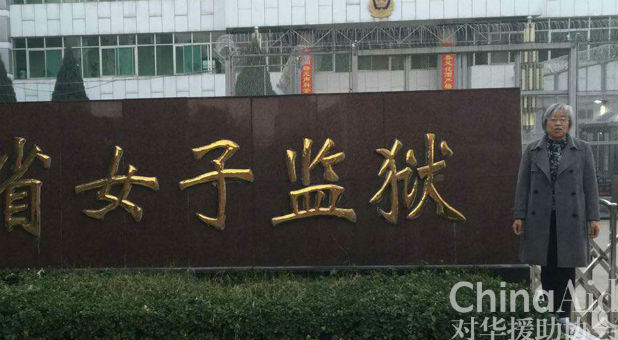 10/21/2016 BRYNNE LAWRENCE/CHINA AID   CHARISMA NEWS
Join us on our podcast each weekday for an interesting story, well told, from Charisma News. Listen at charismapodcastnetwork.com.
After seven years in official custody, the pastor of a megachurch in China’s northern Shanxi province was released on Oct. 10.
On the morning of Sept. 13, 2009, the local government dispatched more than 500 police officers and casually dressed personnel, who broke into churches and a Christian shoe factory. They beat approximately 100 Christians, and many were injured or fell unconscious. 10 days later, authorities dispatched bulldozers and excavators to destroy multiple buildings, while government employees smashed televisions, refrigerators, cars, kitchenware and other church property.
Afterward, Pastor Yang Rongli and her husband, Wang Xiaoguang, were arrested while traveling to Taiyuan, the provincial capital, to protest the demolition of a house church in Linfen, their hometown.
On Nov. 25, 2009, they were convicted of “gathering a mob to disturb public order” for holding a prayer rally on Sept. 14. Authorities sentenced Yang and Wang to seven and three years in prison, respectively, and fined the couple a total of 40,000 Yuan (U.S. $5,860). Five days later, they were ordered to serve in a labor camp for two years.
Yang was forced to serve the entirety of her sentence, despite her insistence that the charge was falsified.
Upon release, Yang showed physical signs of the brutality she endured while incarcerated. Her hair grayed due to malnutrition and a lack of sunlight, and at the time of the report, she suffered from two kidney stones, diabetes and a heart problem.
Despite her ailments, she was reported to be in good spirits regarding her freedom, and has no complaints or resentment.
Due to continued government restrictions against her, Yang is unable to receive interviews at this time.
China Aid reports on abuses, such as those suffered by Yang Rongli, in order to stand in solidarity with persecuted Christians and promote religious freedom in China.