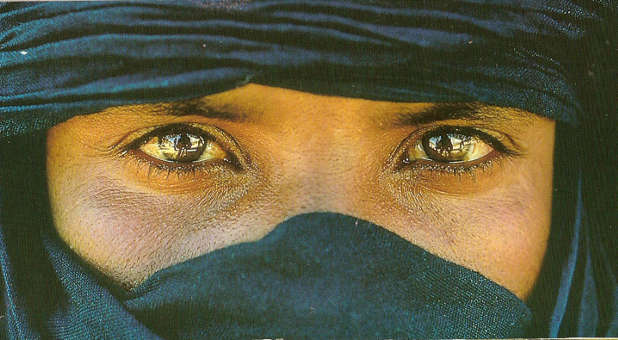 Why Believers Must Face the Subject of Islam Head On

Excerpted from Shira Sorko-Ram’s book, The Islamic Strategy to Conquer America, 2016.
Along with her husband, Ari, Shira Sorko-Ram is a pioneer of the Messianic Jewish Movement in israel and the founder of Tiferet Yeshua in downtown Tel Aviv. They are also the founders and directors of Maoz Israel Ministries.
3 Reasons Why you should read Life in the Spirit. 1) Get to know the Holy Spirit. 2) Learn to enter God’s presence 3) Hear God’s voice clearly! Go deeper!
Has God called you to be a leader? Ministry Today magazine is the source that Christian leaders who want to serve with passion and purpose turn to. Subscribe now and receive a free leadership book.
Did you enjoy this blog? Click here to receive it by email.
Love For His People, Inc. founded in 2010 by Steve & Laurie Martin. Charlotte, NC USA