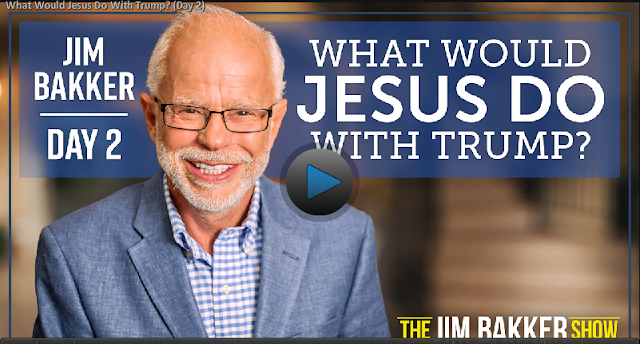 Watch here: What Would Jesus Do With Trump (Day 2) – The Jim Bakker Show 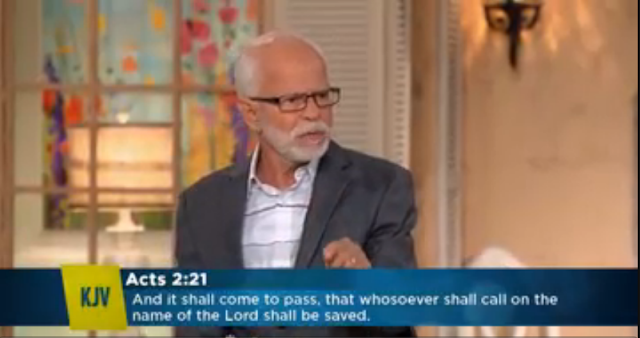 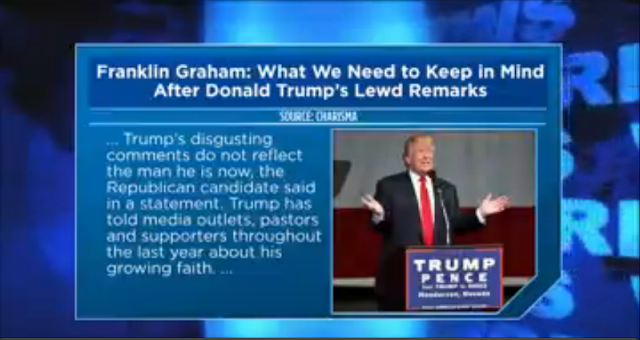 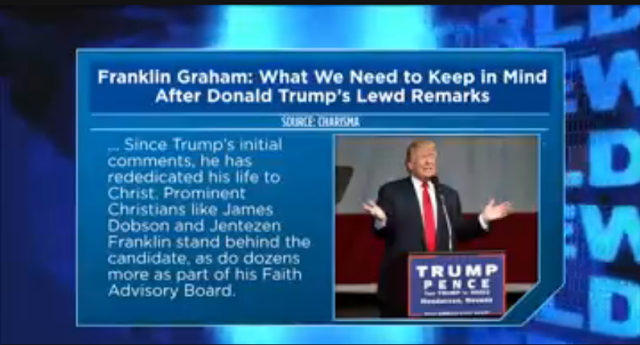 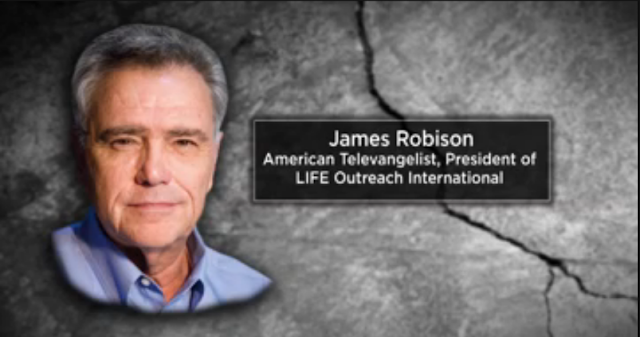 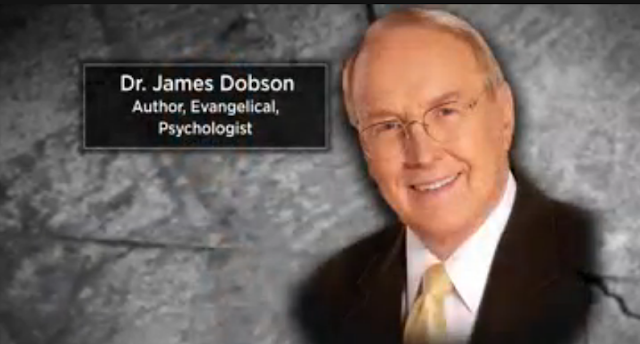 Pastor Jim gives a special message discussing how Jesus would handle Trump and the upcoming election.

If this country falls, I believe it’s going to fall at the feet of the church. Because we have let go, we have not been standing up. – Pastor Jim
Maybe you feel ignorant, maybe you feel not capable. But if God can use Peter and pick him to bring the message of messages, then He can use you and He can still use me. – Pastor Jim

Romans 10:9 MEV that if you confess with your mouth Jesus is Lord, and believe in your heart that God has raised Him from the dead, you will be saved,
Acts 4:13 NKJV Now when they saw the boldness of Peter and John, and perceived that they were uneducated and untrained men, they marveled. And they realized that they had been with Jesus.
Romans 10:9 KJV That if thou shalt confess with thy mouth the Lord Jesus, and shalt believe in thine heart that God hath raised him from the dead, thou shalt be saved.
Acts 2:21 KJV And it shall come to pass, that whosoever shall call on the name of the Lord shall be saved.
John 3:17 KJV For God sent not his Son into the world to condemn the world; but that the world through him might be saved.
Ephesians 2:8 KJV For by grace are ye saved through faith; and that not of yourselves: it is the gift of God:
Philippians 2:12 KJV Wherefore, my beloved, as ye have always obeyed, not as in my presence only, but now much more in my absence, work out your own salvation with fear and trembling.
Acts 13:22 KJV And when he had removed him, he raised up unto them David to be their king; to whom also he gave their testimony, and said, I have found David the son of Jesse, a man after mine own heart, which shall fulfil all my will.
II Samuel 5:12-13 KJV And David perceived that the Lord had established him king over Israel, and that he had exalted his kingdom for his people Israel’s sake. And David took him more concubines and wives out of Jerusalem, after he was come from Hebron: and there were yet sons and daughters born to David.
Romans 3:23 KJV For all have sinned, and come short of the glory of God;
Proverbs 24:16 MEV for a just man falls seven times and rises up again, but the wicked will fall into mischief.
II Samuel 11:2-5 KJV And it came to pass in an eveningtide, that David arose from off his bed, and walked upon the roof of the king’s house: and from the roof he saw a woman washing herself; and the woman was very beautiful to look upon. And David sent and enquired after the woman. And one said, Is not this Bathsheba, the daughter of Eliam, the wife of Uriah the Hittite? And David sent messengers, and took her; and she came in unto him, and he lay with her; for she was purified from her uncleanness: and she returned unto her house. And the woman conceived, and sent and told David, and said, I am with child.
II Samuel 12:23-24 KJV But now he is dead, wherefore should I fast? can I bring him back again? I shall go to him, but he shall not return to me. And David comforted Bathsheba his wife, and went in unto her, and lay with her: and she bare a son, and he called his name Solomon: and the Lord loved him.
Matthew 6:15 MEV But if you do not forgive men for their sins, neither will your Father forgive your sins.
I Corinthians 1:27 MEV But God has chosen the foolish things of the world to confound the wise. God has chosen the weak things of the world to confound the things which are mighty.
John 8:7 KJV So when they continued asking him, he lifted up himself, and said unto them, He that is without sin among you, let him first cast a stone at her.
Psalm 75:7 MEV But God is the judge; He brings one low, and lifts up another.