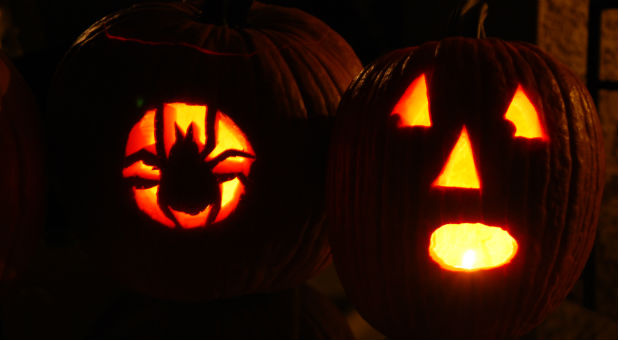 Ben Godwin is the author of four books and he pastors the Goodsprings Full Gospel Church. His weekly telecast, The Word Workshop, airs on TV-16 and Charter Cable No. 10 on Mondays at 9 p.m. and Tuesdays at noon and live streams on TV16HD.com.
3 Reasons Why you should read Life in the Spirit. 1) Get to know the Holy Spirit. 2) Learn to enter God’s presence 3) Hear God’s voice clearly! Go deeper!
Has God called you to be a leader? Ministry Today magazine is the source that Christian leaders who want to serve with passion and purpose turn to. Subscribe now and receive a free leadership book.
Love For His People, Inc. founded in 2010 by Steve & Laurie Martin. Charlotte, NC USA