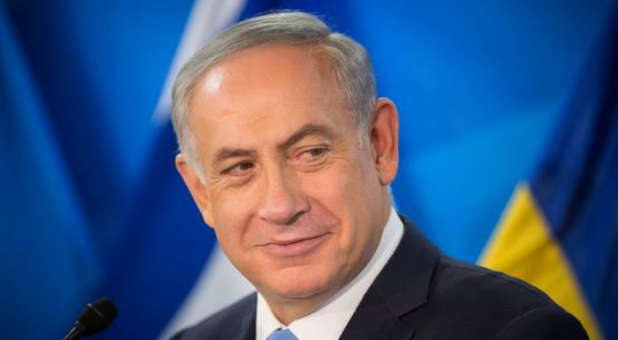 Asher Intrater is the founder and apostolic leader of Revive Israel Ministries, and oversees Ahavat Yeshua Congregation in Jerusalem, and Tiferet Yeshua Congregation in Tel Aviv. Asher was one of the founders of Tikkun International with Dan Juster and Eitan Shishkoff, and serves on the board of the Messianic Alliance of Israel and Aglow International. Together with his wife and full-time partner in ministry, Betty, they have a passion for personal prayer and devotion, local evangelism and discipleship in Hebrew, and unity of the body of believers worldwide.
For the original article, visit reviveisrael.org.
3 Reasons Why you should read Life in the Spirit. 1) Get to know the Holy Spirit. 2) Learn to enter God’s presence 3) Hear God’s voice clearly! Go deeper!
Has God called you to be a leader? Ministry Today magazine is the source that Christian leaders who want to serve with passion and purpose turn to. Subscribe now and receive a free leadership book.
Did you enjoy this blog? Click here to receive it by email.
Love For His People, Inc. founded in 2010 by Steve & Laurie Martin. Charlotte, NC USA