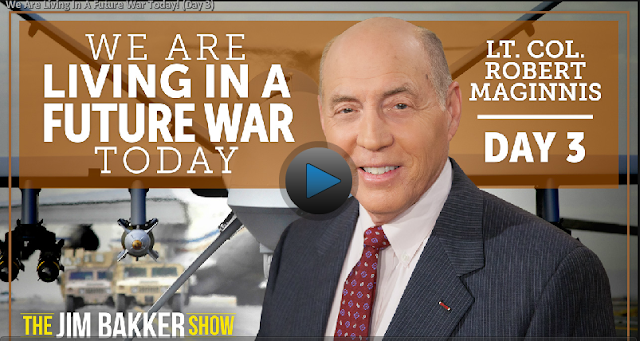 Watch here: We Are Living In A Future War Today (Day 3) – Lt. Col. Robert Maginnis on the Jim Bakker Show 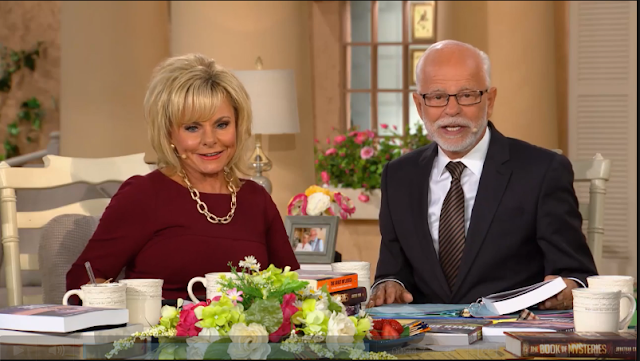 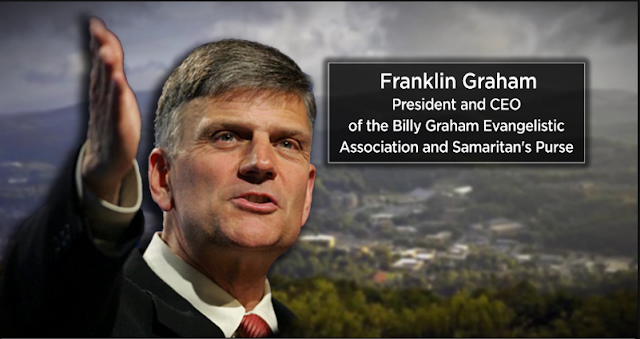 And if Christians would stop fighting each other, we could win the world again. Because we used to be able to make things happen. – Pastor Jim
We could win. If we wanted to. But I’m not convinced that we have people that have the vision to win. – Lt Col Robert Maginnis
I want to be ready to be able to be one of the harvesters in the last days to win souls. – Pastor Jim
Your vote does count one way or the other, and your lack of vote counts. – Pastor Jim
We need men and women that will stand up and be stage persons in the name of God and for the best interest of this country. Otherwise, we are going to lose those very things you have there pastor, religious freedom, freedom of speech. – Lt Col Robert Maginnis

Matthew 24:12 KJV And because iniquity shall abound, the love of many shall wax cold.
Revelation 22:17 KJV And the Spirit and the bride say, Come. And let him that heareth say, Come. And let him that is athirst come. And whosoever will, let him take the water of life freely.
Matthew 25:35 NIV For I was hungry and you gave me something to eat, I was thirsty and you gave me something to drink, I was a stranger and you invited me in,
Proverbs 19:17 NKJV He who has pity on the poor lends to the Lord,
And He will pay back what he has given.
Mark 3:24-25 MEV If a kingdom is divided against itself, that kingdom cannot stand. If a house is divided against itself, that house cannot stand.