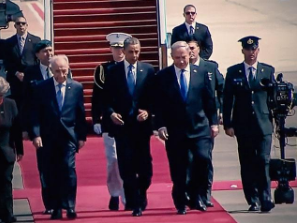 CBN News 09-14-2016
+0
JERUSALEM, Israel — The U.S. and Israel concluded a 10-year military aid package due to be signed on Wednesday. The $38 billion package is “the single largest pledge of bilateral military assistance in U.S. history,” the Obama administration said.
But it also includes major concessions from Israeli Prime Minister Benjamin Netanyahu — and that has some analysts worried.
“I think the aid package is designed first and foremost to help the Obama administration and Obama personally and the Democratic Party establish that they are friends of Israel after seven of the worst years in American-Israeli relations,” author and historian Dr. Michael Widlanski told CBN News. 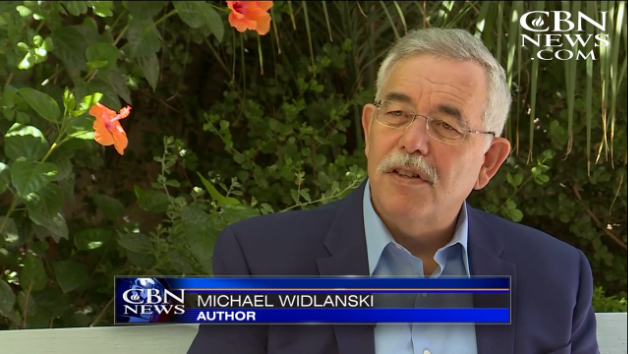 “And I think it’s also part of the Obama philosophy to try and constrict Congress’s ability to help Israel against White House,” Widlanski he added.
Jerusalem Post analyst Herb Keinon took a different tack.
“Now that the deal is locked in, there will be much hand-wringing and speculation over what could have been, and what Netanyahu should have done differently,” he wrote on Wednesday.
But Keinon says there’s no way to know if there could have been a better deal.  Still, he believes that the aid package is generous and goes “a long way toward ensuring Israel’s military superiority in the region,” and that it sends a message to the Israel’s enemies that “America still very much has Israel’s back.”
Widlanski and others have noted, however, that the new deal will force Israel to spend the entire sum of money in the U.S. more than previous agreements, which could damage Israel’s own military industry.
Two months ago, Jerusalem Post columnist Caroline Glick saw problems coming.
“There is the issue of the deal’s impact on Israel’s military industries, which are the backbone of Israel’s strategic independence,” Glick wrote.
“The implications for our military industries are dire,” she warned. “Not only will thousands of Israelis lose their jobs. Israel’s capacity to develop its own weapons systems will be dangerously diminished.”
Under the current defense package, Israel spends around 25 percent of the aid in Israel itself.  By the end of the 10-year new package all the money will have to be spent in the U.S.
The late North Carolina Republican Sen. Jesse Helms used to call Israel “America’s aircraft carrier in the Middle East,” saying that the foothold Israel provided America justified the U.S. military aid to the Jewish state.
Widlanski said for America’s sake it’s better that Israel has an independent military industry.
“Under the usual aid package, Israel was able to use some of the monies for locally buying and that’s very important.  You don’t want to destroy your own industry when you’re getting help from a great friend like the United States,” Widlanski said.
“I think that that’s a mistake ultimately for American interests because Israeli independence of thought, technology is something that’s very good for the U.S,” he said.
Love For His People, Inc. founded in 2010 by Steve & Laurie Martin. Charlotte, NC USA