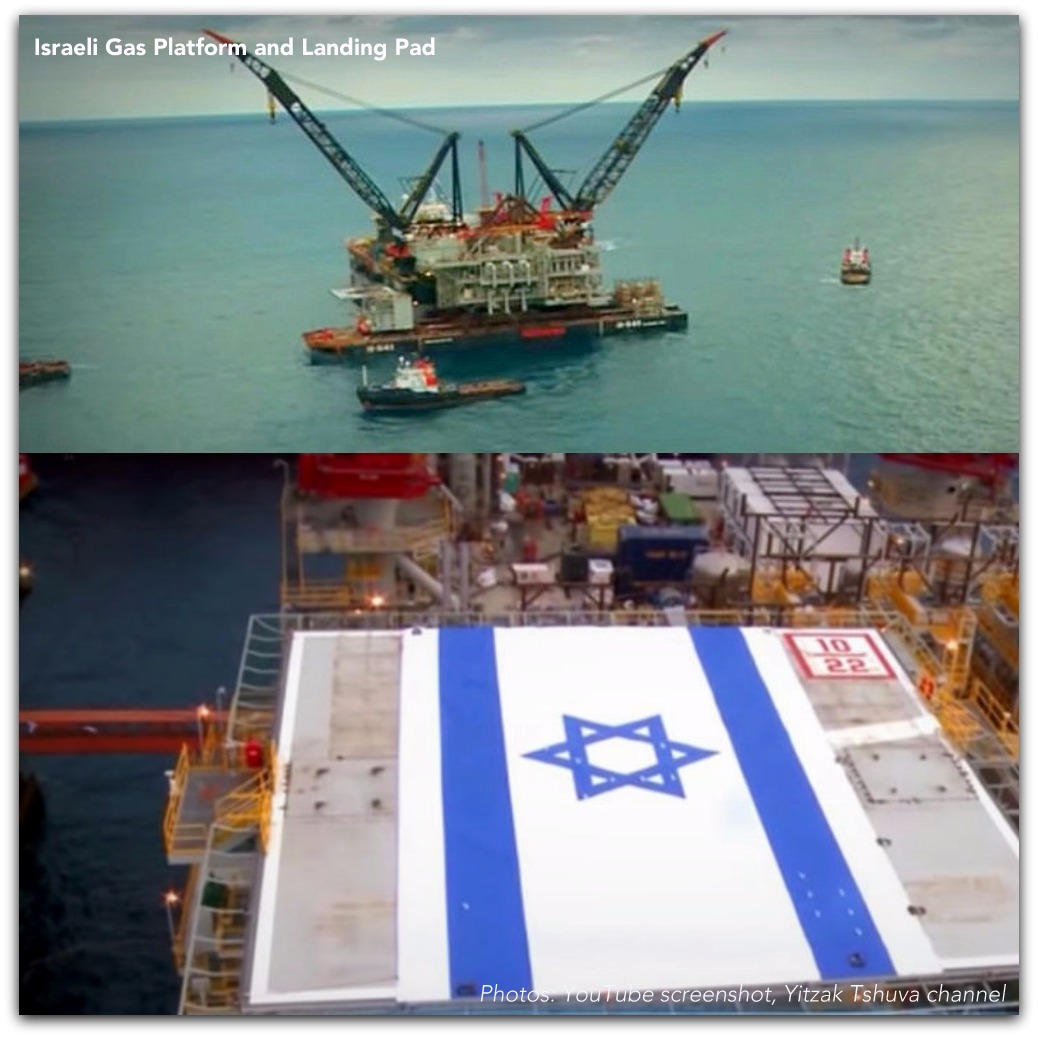 by  Hezi Sternlicht
Friday, September 9, 2016  JERUSALEM JOURNAL
From London to Singapore, Israel is recruiting investors for gas and oil development of massive reserves in beneath its waters in the Mediterranean. As world powers hear the pitch, like in the video below, everyone is keen.
✡✡✡✡✡✡✡✡✡✡✡✡✡✡✡✡✡✡
Israel is courting foreign investors ahead of a planned natural gas and oil explorations tender that the Energy Ministry plans to issue in November, Israel Hayom learned Wednesday.
Energy Minister Yuval Steinitz is currently visiting London, meeting with dozens of energy and financial services companies ahead of the tender. He is scheduled to continue on to Singapore next, for a series of similar meetings.
WHAT IS STEINITZ TELLING INVESTORS? THIS VIDEO IS THE IMPRESSIVE, VERY IMPRESSIVE, ESSENCE OF HIS PITCH. THE ARTICLE CONTINUES BELOW.
The ministry has mapped out a series of future exploration sites, which Steinitz is presenting to potential investors. The presentations also outline projected and expected timetables, competition and regulation guidelines, market reviews, and projected revenue for future gas and oil exploration in the Eastern Mediterranean.
Steinitz’s presentations have reportedly garnered great interest, including from the international financial media. The energy minister has been able to snag the attention of dozens of the world’s top energy firms, such as Woodside Petroleum, the Edison Energy Group, Santos, and the Indian Oil Corporation, to name a few.
“We have embarked on a dialogue with neighboring countries, and after years of delays and putting a uniform regulatory framework in place, things are moving forward,” Steinitz said. “Israel is poised to become a key player in the regional gas industry.”
The tender is expected to be finalized by the end of March 2017.
✡✡✡✡✡✡✡✡✡✡✡✡✡✡✡✡✡✡
This is a lightly edited version of the original article that was published by Israel Hayom at http://www.israelhayom.com/site/newsletter_article.php?id=36249. The original article did not include the embedded video.
Love For His People, Inc. founded in 2010 by Steve & Laurie Martin. Charlotte, NC USA
Advertisements

Fantastic Video “I Am Israel!” ✡ “Relief and Deliverance Will Arise” – ISRAEL365