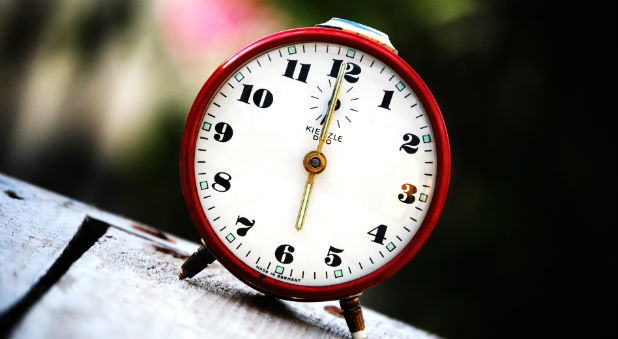 Does the Jewish Calendar Hold the Secret to Christ’s Return?

9/7/2016 JESSILYN JUSTICE  CHARISMA NEWS
Join us on our podcast each weekday for an interesting story, well told, from Charisma News. Listen at charismapodcastnetwork.com.
A 200-year-old “Messiah clock” could hold the answer to Christ’s return, according to some reports.
“When you hear that the Russians have captured the city of Crimea, you should know that the times of the Messiah have started, that His steps are being heard. And when you hear that the Russians have reached the city of Constantinople (today’s Istanbul), you should put on your Shabbat clothes and don’t take them off, because it means that the Messiah is about to come any minute,” Jewish Rabbi Eliyahu of Vilna, also known as the Vilna Gaon, allegedly prophesied in the 18th century.
Gaon created the Messiah clock in the 1700s. The Vilna Gaon reportedly used his secular and religious scholarly background to come up with a unique method of tracking time based on the Hebrew calendar and a combination of Jewish sources found in the Talmud, Breaking Israel News reports. Based on his specific calculations, the Messiah clock was created and has been slowly ticking down toward his ultimate arrival.
According to Breaking Israel News:

The clock is based on the six days of creation, with each day corresponding to 1,000 years on the Hebrew calendar. The Vilna Gaon centered his calculations around the Jewish tradition that the Messiah must arrive by the year 6000 in the Jewish calendar, which corresponds to the day before the Sabbath and God’s refrain from any work. Currently, the Jewish calendar year is 5776.

So is Jesus’ Second Coming in 24 years? Only time will tell!