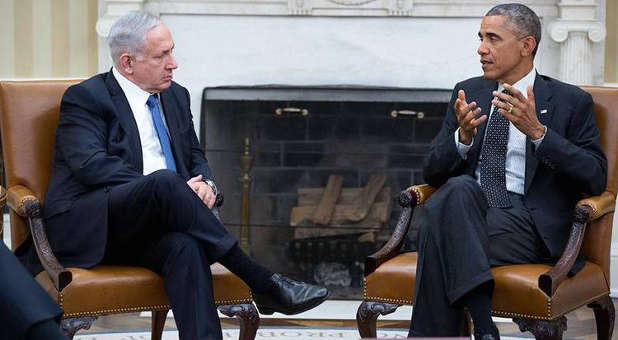 Dr. Jim Garlow, is author of Well Versed: Biblical Answers to Today’s Tough Issues; commentator on “The Garlow Perspective,” a one-minute commentary on 850 radio outlets daily; pastor of Skyline Church in the San Diego area; and co-founder of The Jefferson Gathering, a weekly worship service for members of Congress in the U.S. Capitol Building. Garlow has a Ph.D. from Drew University in historical theology, and master’s degrees from Princeton Theological Seminary, Asbury Theological Seminary and Southern Nazarene University.
3 Reasons Why you should read Life in the Spirit. 1) Get to know the Holy Spirit. 2) Learn to enter God’s presence 3) Hear God’s voice clearly! Go deeper!
Has God called you to be a leader? Ministry Today magazine is the source that Christian leaders who want to serve with passion and purpose turn to. Subscribe now and receive a free leadership book.
Did you enjoy this blog? Click here to receive it by email.
Love For His People, Inc. founded in 2010 by Steve & Laurie Martin. Charlotte, NC USA