The New Ben-Hur: Retelling an Epic Classic for a New Generation

08-17-2016
CBN News Efrem Graham
+0
LOS ANGELES — Ben-Hur is often called of the greatest stories ever told. On August 19, Producers Mark Burnett and Roma Downey are delivering new twists and turns in their $100 million remake of the film based on the more than 130-year-old Lew Wallace novel.
“I think that one of the most interesting things about Ben-Hur is that you have this fictional story, set at this time in Jerusalem and it gives a real historical and political context to the world in which Jesus was born, a very complicated time,” Downey told CBN News.
“(It was) a time of great civil unrest, and in injustice and heartache and hurt for an enormous amount of people and we are following the journey of these two brothers, Judah and Messala and we literally just kind of bump into Jesus in the market place.”
Brother Against Brother
The story pits brother against brother. Jack Huston, who originally had intentions of playing the role of Messala, plays Judah Ben-Hur. 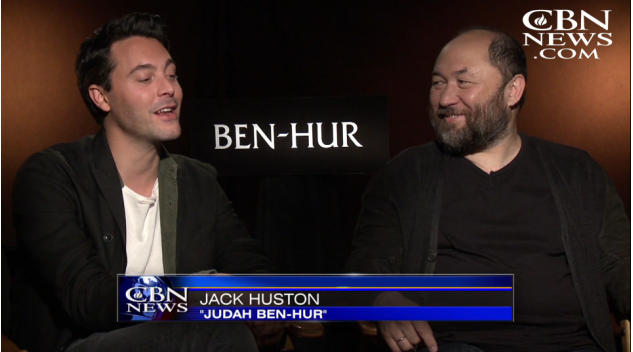 “I thought I had a better shot at getting Messala,” Huston said. “I think Messala is one of the great characters. But it was a nice segue way into Judah, because it gave me a very deep understanding of my brother and a deep love for my brother.”
The brothers, Judah and Messala, battle in a fierce chariot race, where losing could mean dying. 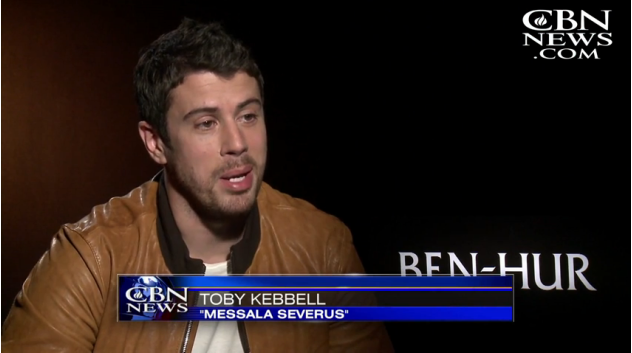 “We shot the chariots for three months of the six months (of film production),” said Toby Kebbell, who plays Mesalla.
Kebbell and Huston didn’t use stunt doubles for the scenes even as their horses reached racing speeds of more than 40 miles per hour.
The chariot scenes got so intense Kebbell says he ended up with a chipped tooth.
“A stone hit me in the tooth,” he recalled. “It was actually wonderful. I know that sounds repulsive but it was actually a great experience.” 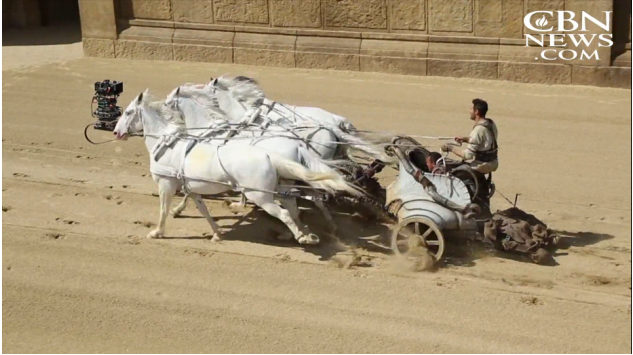 Director Timur Bekmambetov guided the horse racing experience, with cameras at every angle. He watched hours of YouTube videos of NASCAR, formula one, and motorcycle races to prepare.
“It was really important to make this world look real and relatable. In today’s world we are watching YouTube videos. It is what we know about the world, we are watching YouTube videos,” Bekmambetov said.
An Intimidating Project
The chariot race is what most remember from critically acclaimed 1959 version of the film starring Charlton Heston.
The original movie was one of Burnett’s favorites. He said producing a new version was quite intimidating.
“When Gary Barber, the chairman of MGM came to us having seen ‘The Bible,’ ‘Son of God,’ and ‘A.D.’ and realized what we brought to those projects, he thought we would be a good addition to his team,” Burnett recalled.
“We talked it through,” he explained. “We prayed on it and decided that we should take the challenge, because the opportunity may never come along again.”
Re-telling this story is an opportunity many cast members hoped would come their way.
“This story is so relevant to today. I mean there has been turmoil throughout history. But right now you are seeing so much negativity and so much hate spewed out in response to hate,” Nazanin Boniadi, who plays Esther, said. 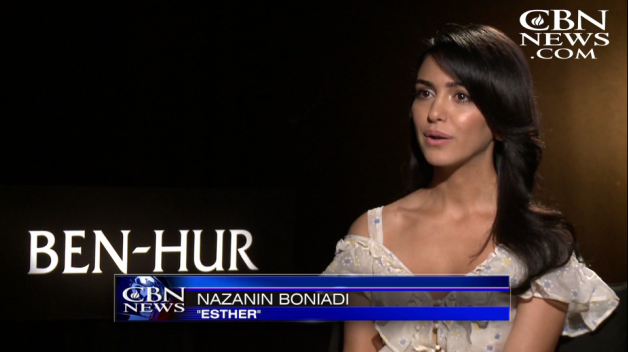 “Martin Luther King said it best: Darkness doesn’t drive out darkness. Only light can do that. Hate doesn’t drive out hate. Only love can do that,” she said. “This film is about love conquering hate.”
Love For His People, Inc. founded in 2010 by Steve & Laurie Martin. Charlotte, NC USA