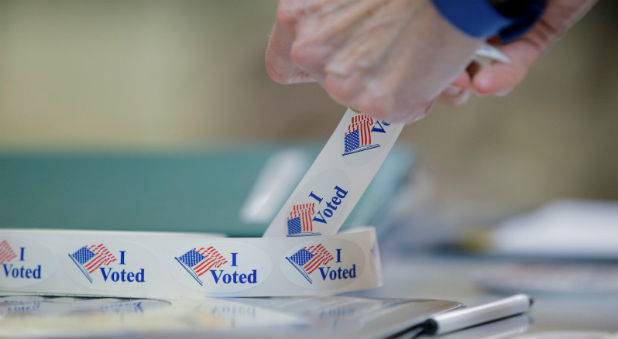 8/5/2016 JESSILYN JUSTICE  charisma news
In the wake of Julian Assange’s Wiki Leak’s exposure of the Democratic Party with leader Hillary Clinton, prophet Rick Joyner offered urgent prophetic insight into the American election system.
“WikiLeaks founder Julian Assange promises even more devastating emails to be dumped from the hacked DNC servers. So far he seems to have delivered on what he’s claimed to have. In the new batch there has been an inference about these linking Hillary to weapons we sold to ISIS. That could hardly be more serious—that would be treason,” Joyner writes.
Assange told PBS he cannot reveal what will be leaked next.
However, Assange believes the information will lead to Americans engaging even more in politics.
Joyner sees this as a sign that the two-party political system is on the verge of extinction.
Instead of promoting any given candidate, the prophet begs for change.
“Both the Republican and Democratic Parties continue to melt down. I personally think they both need to go after this election. We need a new beginning, and it is a good time for it. The whole system is broken and we cannot survive it much longer,” Joyner says. “It begins with the way we now nominate our leaders through the corrupt political parties we now have. We need to make professional politicians extinct in America, and we need a system that will lead to the choosing of real leaders who are competent, wise, and of great character. It can be done and we must do it.”