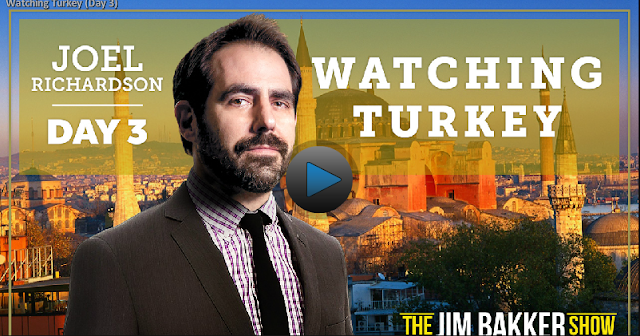 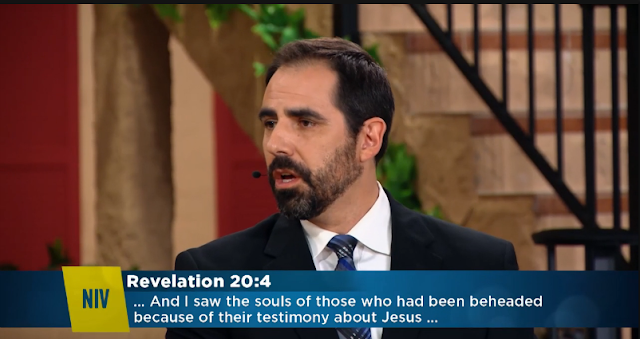 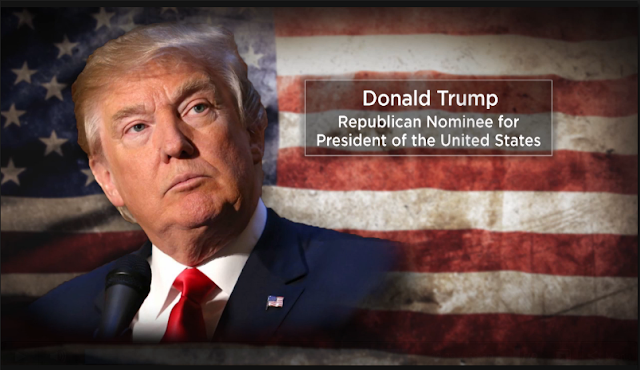 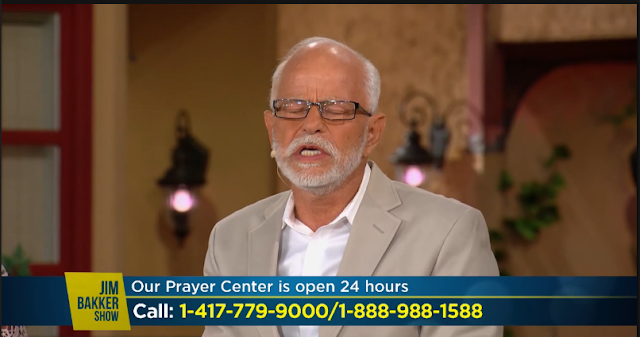 Pastor Jim and Lori Bakker discuss the upcoming election and the growing threat of ISIS, with special guest, Joel Richardson.

While there is always the temptation to read one’s enemies into Scripture, instead we should simply take the Bible for what it says. – Joel Richardson
The Saudis have engaged in the single largest propaganda or evangelistic campaign in the history of mankind. – Joel Richardson
Everybody tries to preach a gospel that you can change things, you can change some things, but you can’t change the Bible. You can’t change the last days. – Jim BAkker

Isaiah 27:1 NKJV In that day the Lord with His severe sword, great and strong, Will punish Leviathan the fleeing serpent, Leviathan that twisted serpent; And He will slay the reptile that is in the sea.
James 4:10 KJV Humble yourselves in the sight of the Lord, and he shall lift you up.
Revelation 13:3 NIV One of the heads of the beast seemed to have had a fatal wound, but the fatal wound had been healed. The whole world was filled with wonder and followed the beast.
I Timothy 6:10 KJV For the love of money is the root of all evil: which while some coveted after, they have erred from the faith, and pierced themselves through with many sorrows.
Matthew 10:28 KJV And fear not them which kill the body, but are not able to kill the soul: but rather fear him which is able to destroy both soul and body in hell.
Romans 1:28 KJV And even as they did not like to retain God in their knowledge, God gave them over to a reprobate mind, to do those things which are not convenient;
Love For His People, Inc. founded in 2010 by Steve & Laurie Martin. Charlotte, NC USA