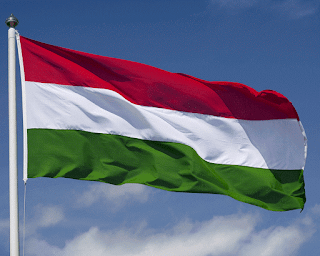 Greetings friends.
This past week Love For His People received an email from Hungary, from someone we had not known before. They had found our website by searching for “those who love Israel”. That would certainly include us!
Since that initial correspondence and what has followed (I share some below) we have decided to support their work monthly, in order to help Jews make aliyah (immigrate) to Israel. We too see the great need to assist those needing to return to the Land given to them by the Lord Almighty.
I hope this stirs something in your hear too.
Shalom,
Steve Martin
Founder/Presidnet
Love For His People, Inc.

Firstly I would like to thank you for taking the time to read my Email. I came across your webpage on the internet by searching “those who love Israel”

My name is Jim Clint, I’m originally from Northern Ireland but have lived also in both Israel and Hungary. Along with my Hungarian born wife and three children we gave up everything in the Northern Ireland in July 2013 to dedicate our lives to helping Hungarian Jews make Aliyah (return) to Israel. Our children attend Jewish schools here in Budapest. My wife’s late grandfather was a Romanian Jew.

Around 600,000 Hungarian Jews perished in Nazi death camps in 1944-45. Sadly antisemitism is growing again in Hungary at an alarming rate. In a recent article it stated that over 30% of Hungarians are anti-Semitic. The Hungarian Far Right (anti-Semitic) party “Jobbik” increased their percentage of the vote from 1% in 2006, to 21% in 2014. The rise of nationalism in Europe is increasing at a rapid pace, sadly it’s the Jews of Europe who will once again be blamed for all of Europe’s woes. We are certainly living in very interesting times. Please have a look at a web-page I set up to highlight the dangers facing the Jews of Hungary, especially the antisemitism page attached… Jewish Hungary The situation for the Jews of Hungary is steadily getting worse. View on jewish-hungary.weebly…
Preview by Yahoo

In order to carry out this work among Hungarian Jews we depend upon the financial support from individuals and groups. Without this support we would simply not be able to operate. If you know of any churches or groups who might consider supporting us please give them our contact details.

Please free to share our information with others who might be interested in helping, if you require more information about what we do, and the UK charity we represent I’d be glad to send it. The Jewish Agency in Budapest will confirm for you who I am.

All the very best and thank you for your time.

With every blessing in Yeshua

July 6, 2016
Budapest, Hungary
Shalom Steve.
Dear brother we would be greatly blessed by whatever amount we receive. I have been writing to congregations and pro-Israel groups for a long time trying to raise awareness for Hungarian Aliyah. Sadly we receive very little response, still we know that Yeshua is able to provide for our needs.
I was involved in Street Evangelism in Israel between 1993-99, I knew many Messianic leaders. I also worked in Kibbutzim in the Galilee in 1991. My wife’s late grandfather was Jewish, from Satu Mare in Romania. Yeshua has given us fantastic connections in the Jewish community here in Hungary. We’ve been able to share Yeshua to Rabbis, teachers and many individuals. We have won the respect of the community here, working from the inside out because of our connections to the Jewish school.
Thank you once again, blessings to Laurie and yourself, and also all the fellowship.
In Yeshua
Jim, Nauszika, Sara Rose, Naomi Ruth and Yonatan Israel CLINT
July 9, 2016

I worked for Derek Prince Ministries for 8 years, Mahesh Chavda Ministries for 14 and Vision for Israel (Barry & Batya Segal) for 5 years. Each had been to Budapest a few times, so I learned a little of the people there. I believe Faith Church is in Budapest. Always wanted to go with one of these, but I was the office manager/Director. In 2010 my wife and I started Love For His People, Inc. to specifically help the Jewish people in Israel. Now we can also help them get there!

That’s amazing Steve. In Northern Ireland my wife and I used our store house for a collection point for Joseph Storehouse. After that Storehouse only picked up from England and Wales and not Ireland. Barry and Batya spoke at a small Messianic congregation I founded in Northern Ireland last year.

I have many of Derek Princes sermons saved from YouTube, he was a true friend of Israel.

The Faith Church in Budapest is pro-Israel but not pro-Aliyah, I tried to contact the Pastor Sandor Nemet a few times to make myself know but he never got back to me. I know two Messianic Jewish ladies who attended his meetings years ago but left. We have our own home bible studies here in Budapest. There’s so much Replacement Theology in the “churches” here. The Far Right members are connected to both the Roman Catholic and Reformed groups in Hungary. There’s no love for the Jewish people in either group.

It’s a blessing brother that you can be part of helping Hungarian Jews home to Israel. You’ll understand I’m sure how difficult it is to raise support for anything connected to the Jews. (Apart from Ezra we have only 5 donors who have supported us for the last three years, this includes our home fellowship of Shalom Messianic Congregation in Northern Ireland) . Brother you can see how blessed we are to have you on board, please do share our details with others.

I’ll send you updates from time to time, because of confidentiality I’m not allowed to disclose the full names and photographs of Jewish people we help. This is what we promised the Jewish Agency here in Budapest. We have excellent relations with them.

I suppose you have heard about the troop buildups in Poland and Latvia! There could well be a conflict with Russia at some point, this will no doubt lead to problems for the Ukraine, Poland, Romania and Hungary. The European Union has been pumping money to improve the main west to east arterial routes in Eastern European countries. This I have heard is for easy troop and artillery movement in the event of a war with Russia. Europe is not prepared, it has a massive dept. Putin could easily take the Ukraine and the Baltic states.

In Israel they are gearing up to duel with Hezbollah again, this time Iran has moved some units close to the Golan Heights. Ezekiel 38 & 39 could well be played out soon, we’ll see. 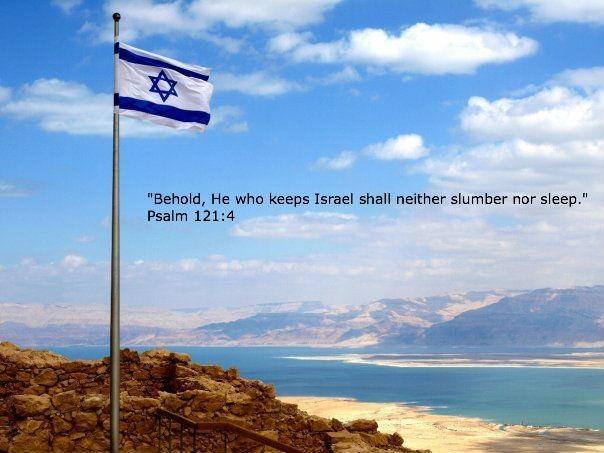