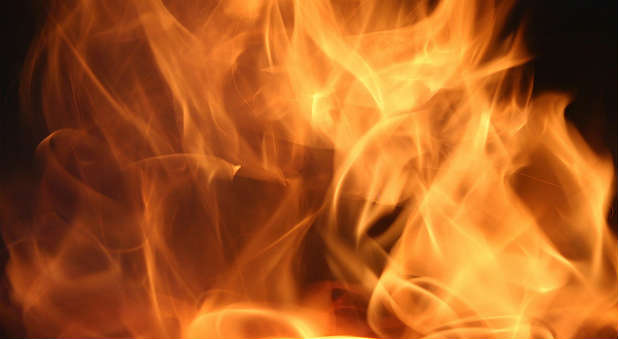 6/8/2016 JENNIFER LECLAIRE  charisma news
Jennifer LeClaire is now sharing her reflections and revelations through Walking in the Spirit. Listen at charismapodcastnetwork.com.

It’s unreasonable. Scads of unbelieving atheists flocked to the Lincoln Memorial in Washington, D.C., on Saturday to hold what they called a “Reason Rally.”
At this humanistic political event, thousands of secularists rallied for major political issues like climate change, reproductive rights and LGBT equality in an election year. Their stated goal: “see reason taking precedence over religious-driven ideology.”
Again, it’s unreasonable.
“This liberal godless kind of what they call ‘reason’; should concern every freedom-loving American,” evangelist Franklin Graham said of the event. “Isn’t it ironic that they met on the grounds of the Lincoln Memorial where these words are engraved in stone: ‘We here highly resolve that these dead shall not have died in vain—that this nation under God shall have a new birth of freedom.'”
It’s ironic because Lincoln clearly acknowledged the role Christianity plays in establishing freedom and justice for all. Lincoln is famous for the Emancipation Proclamation that set the slaves free.
“Now these atheists promoting secularism want to strip God out of America’s past, present and future,” Graham said. “Here’s a warning—if you remove God, you remove God’s hand of blessing. That’s been shown over and over throughout history.”
Graham is urging Christians to share the gospel of Jesus Christ with an ever-growing secular world.
“One day each of these people is going to stand before the God that they disown, and they will face an eternity in hell if they have not trusted Christ as their Savior,” Graham said. “That’s where this kind of ‘reason’ will get them. The Bible says, ‘There is a way that seems right to a man, but its end is the way of death’ (Prov. 14:12).”