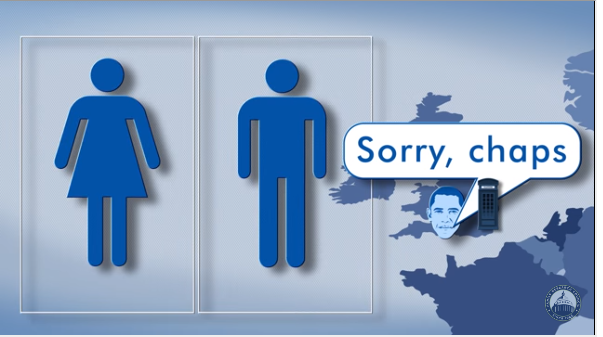 5/27/2016 BOB ESCHLIMAN  charisma news
Tony Perkins, president of the Family Research Council, is warning Americans that President Obama is now engaged in a “final drive to fundamentally change America”—and not for the better.
He released an official statement Thursday applauding 11 states for suing the federal government over the president’s transgender mandate to public schools. He said the president’s locker room and bathroom decree “sacrifices the privacy and safety of children.”
“In President Obama’s final drive to fundamentally transform America, he has pushed aside the concerns of parents and schools, the privacy and safety of students, and ignored the boundaries of his constitutional power,” he said. “If the White House can dictate the policies for every school locker room, shower, and bathroom in America, what could possibly be beyond its reach?”
FRC released an ad earlier this month calling out Obama for skewed priorities (see the ad below):
While ISIS is infiltrating America…President Obama seems confused about human biology.
While Russia taunts our military…President Obama is fighting for men to access to women’s locker rooms.
While Iran and North Korea fire ballistic missiles…President Obama is demanding grown men have the right to use women’s bathrooms.
Who knows what’s next? President Obama could issue an executive order wiping out single gendered bathrooms in national parks…or in federal buildings…or tell the TSA to stop requiring those who fly to declare their biological sex.
Perkins also noted the “scores of state leaders” who are standing up to Obama’s “unilateral redefinition” of federal law.
“It is now time for Republicans in Congress, who have the constitutional authority as a coequal branch of government, to support these state leaders and bring the imperial White House under control,” he said.