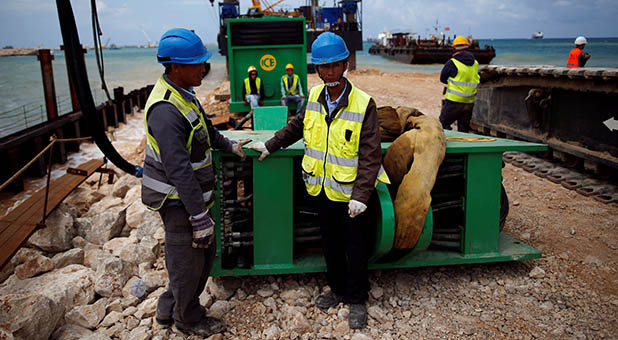 The BDS Movement continues to build steam on college campuses, prompting pro-Israel groups to turn to statehouses to slow its advance. (Reuters photo)