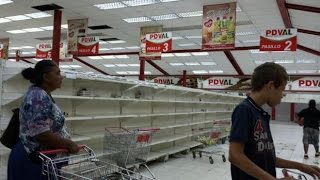 You Won’t Believe What We Saw In Socialist Venezuela
Love For His People, Inc. founded in 2010 by Steve & Laurie Martin. Charlotte, NC USA