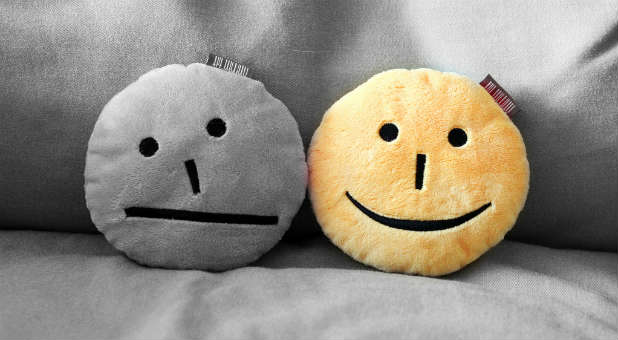 12 Reports That Will Leave Christians Smiling

Larry Tomczak is a cultural commentator of 43 yrs, Liberty Counsel public policy adviser, Intercessors for America board member and best-selling author. His new, innovative video/book, BULLSEYE, develops informed influencers in 30 days (seewww.bullseyechallenge.com). Click (here) for his “Here’s the Deal” weekly podcast.
Draw closer to God. Experience the presence of the Holy Spirit every month as you read Charisma magazine. Sign up now to get Charisma for as low as $1 per issue.
Has God called you to be a leader? Ministry Today magazine is the source that Christian leaders who want to serve with passion and purpose turn to. Subscribe now and receive a free leadership book.
Did you enjoy this blog? Click here to receive it by email.
Love For His People, Inc. founded in 2010 by Steve & Laurie Martin. Charlotte, NC USA