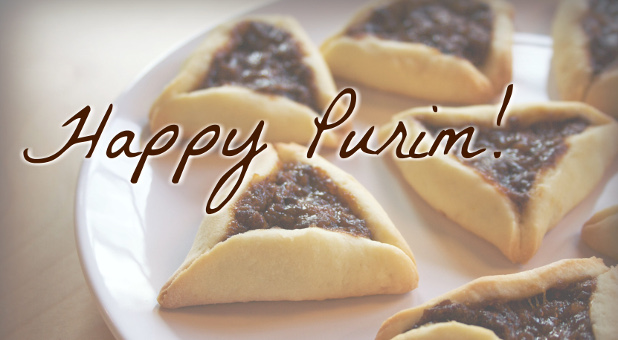 Feast of Purim: Do You Identify With the Jewish People?