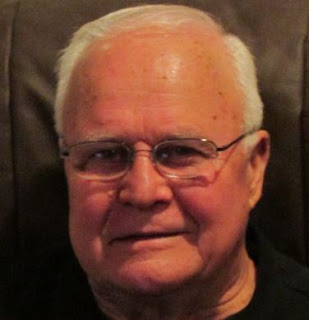 Trump Celebrates Acquittal at White House, Apologizes to His Family for Having to Go Through ‘Very Rotten Deal’