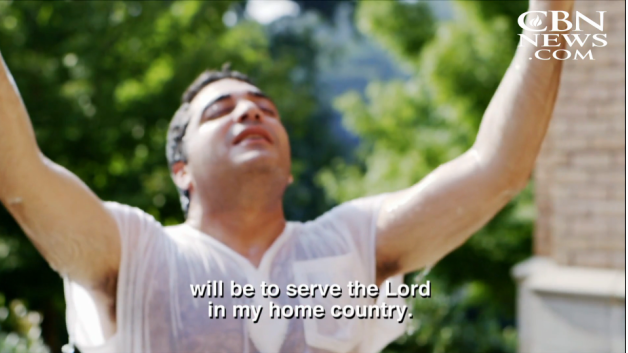 03-08-2016
CBN News George Thomas
Shahid is proof that God is moving powerfully across parts of Muslim-majority Middle East and North Africa.
Shahid (not his real name for security purposes), is from Libya and grew up a devout Muslim.
“As every Libyan, when I was a little boy, I used to go to the Koranic school,” Shahid told Leading The Way with Dr. Joseph Youssef, a Christian television and radio ministry that broadcasts in more than 190 countries around the world.
Shahid spent 14 years of his life attending Muslim schools, where a strict interpretation of Islamic jurisprudence was taught. He became an expert in the Koran, even memorizing the entire Muslim holy book.
But the closer he examined the Muslim laws, the more he become disillusioned with what he read. 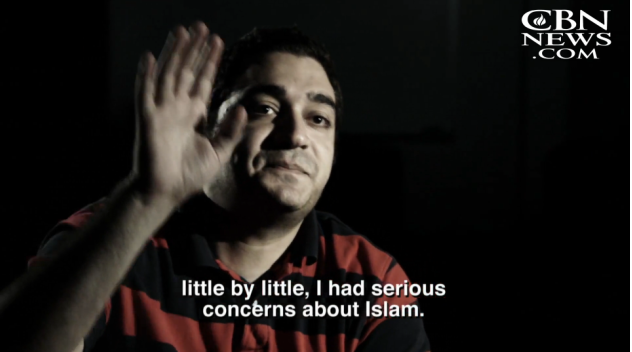 “Islam was completely exposed with its hidden reality,” Shahid said of studying Islam. “Little by little, I had serious concerns about Islam.”
To get some answers to his questions, he sought the advice of friends and family. But they told him not to question his faith. They even became hostile.
“They told me there is a verse in the Koran that urges Muslims not to seek answers to questions about some things, as it may hurt them if they know the answers.”
The doubt. The questions. The inaccuracies of his faith tormented Shahid.
“I lived in a struggle for more than four years,” Shahid told LTW in a video produced by the organization.
Desperate and despondent, Shahid said he decided to abandon the faith of his childhood and become an atheist.
“I got to a point when Islam had no part of my life, and religion ceased to exist and Muhammad meant nothing to me.”
It was around this time that Shahid came across Kingdom SAT, Leading The Way’s 24-hour satellite channel, which broadcasts across the Muslim world. 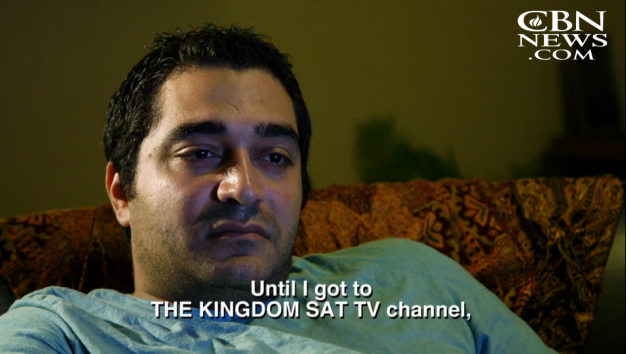 With the help of Leading The Way partners in the Middle East, Shahid secretly connected with Christians in Lebanon and Jordon and eventually was introduced to Jesus Christ.
“I learned about who Jesus is and how to be a Christian. We studied how to live with Christ, fellowship with Him, and be part of the church.”
After several months of intensive Bible studies, Shahid said he “accepted Jesus’ salvation and got baptized.”
Inspired with revelation of God’s profound love for him, Shahid said he felt compelled to share his new found faith with his countrymen in Libya and others across the region. 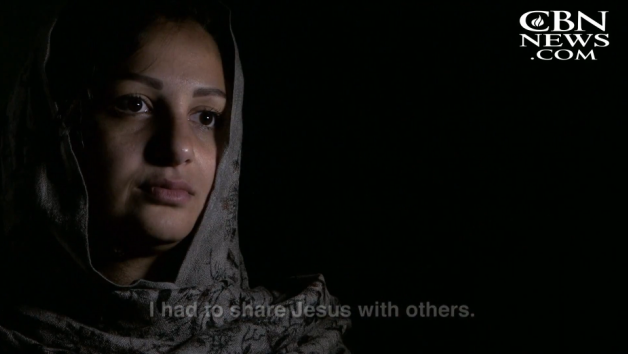 “I couldn’t keep my mouth shut,” Shahid said. “I had to share Jesus with others.”
According to LTW, Shahid has been sharing the love of Christ with Muslim followers and many have turned to faith in Christianity.
Two years after leaving Islam, Leading The Way says Shahid has planted 11 churches across North Africa and Europe and is baptizing Muslim converts. 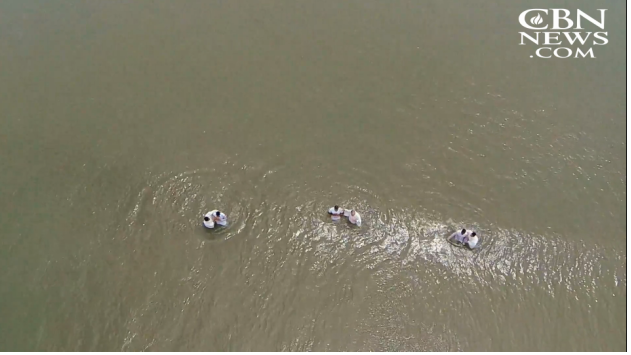 Shahid recently shared a picture with Leading The Way showing him baptizing new converts to Christianity on the same shores of North Africa where the Islamic terror group ISIS beheaded 21 Coptic Christians in February 2015.
Leading The Way’s founder and president Dr. Michael Youssef says testimonies like Shahid’s and countless others should bring hope and inspiration to the Body of Christ. 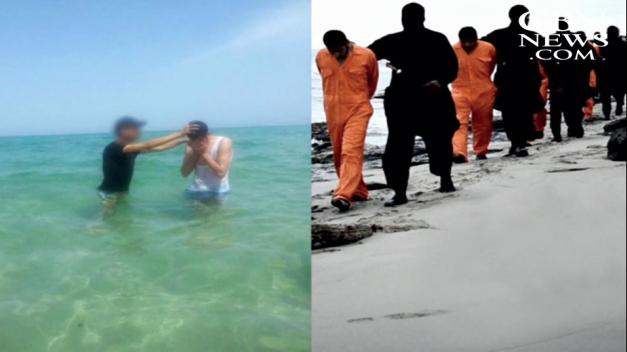 “He is a free man,” Youssef said of Shahid’s testimony. “Most importantly, he is free in Christ!”
Despite the sufferings of Christians, Leading The Way says Shahid’s life is one more powerful example of how God is transforming lives across the Middle East and North Africa.
Watch here: Former Muslim in Libya Now Baptizing Muslims Converts
Love For His People, Inc. founded in 2010 by Steve & Laurie Martin. Charlotte, NC USA